Menu
Themes
For the Use and Ease of Students

For the Use and Ease of Students

In letters he wrote to the Vice-Chancellor in early 1598 Thomas Bodley expressed his desire that the restored Library would be ‘an excellent benefit for the vse and ease of studentes’. His desks and chairs were designed ‘for capacitie and strength and commoditie of Students’. And the Library was to be not only comfortable, but accessible.

Bodley wrote to Thomas James in February 1603: ‘For mine owne part I doe not dislike, that a gentleman stranger, vpon request first made vnto the Congregation, should haue, as all others, free accesse into the Libr. so that he take the same othe.’

A few of the readers who came to the Bodleian from Oxford and beyond noted their experiences of working in the Library, but mostly the record is limited to the usual concerns regarding the rules of entry, conditions of use, availability of books and opening hours. Research is by and large a silent activity, and the vital process whereby books and manuscripts are read and absorbed, and new books produced, is from an outsider’s perspective complex. The path by which one work of genius leads, in time, to another, is particularly obscure. Occasionally, however, the influence of certain exceptional manuscripts on notable works may be traced.

Edmond Halley, in his great edition of the Conics of Apollonius of Perga, made use of books and manuscripts in both the Bodleian and Savilian libraries, to such an extent that it is difficult to imagine its being produced anywhere else. Edward FitzGerald’s version of the Rubáiyát of Omar Khayyám, one of the most popular poems of the Victorian and Edwardian Britain, began with a copy of a manuscript discovered in the Bodleian in the mid-nineteenth century. William Morris saw a number of remarkable medieval manuscripts while an undergraduate (presumably by obtaining special privileges), which he could recall so vividly that their presence may be felt in his later books and calligraphy, and in his articulate belief in craftsmanship and the sanctity of labour. 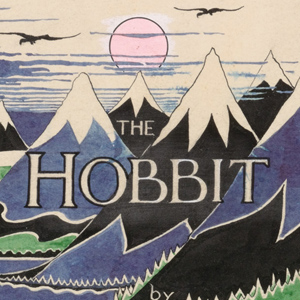 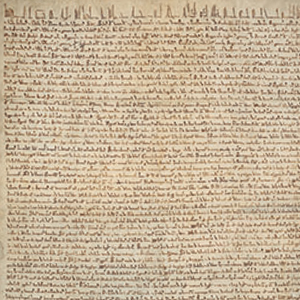 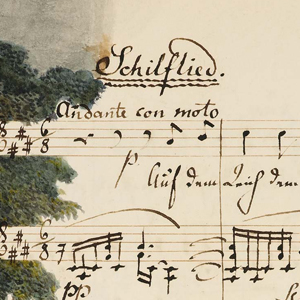 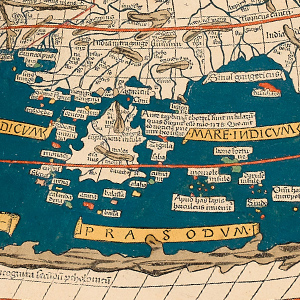 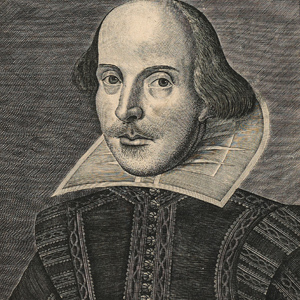 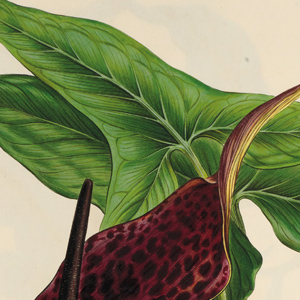 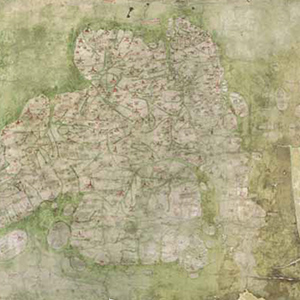 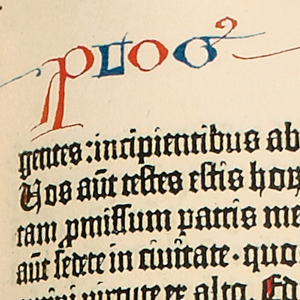 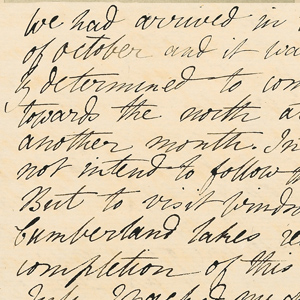 Other exhibits from 'For the Use and Ease of Students':